10 books that every teenager must read!!

The traits that you carve and the wits that you develop in college are strongly correlated to your success in life. In Tyrion’s legendary words, “A mind needs books as a sword needs a whetstone, if it is to keep its edge.” Here are 10 books that will instill confidence in you and plant seeds of success in your life-
1. Freakonomics by Stephen J. Dubner, Steven D. Levitt
Steven D. Levitt, the self-described “Rogue Economist” of the title, uses “economics” to analyze a random assortment of topics studying the society. These include the recent drop in crime in American cities, the possibility of rampant corruption in professional sumo wrestling, and the real impact of parenting on a child’s life outcomes, among others.

2. The Alchemist
The book dishes out motivation in most unexpected ways. It is home to some of the best quotes including, “When you want something, all the universe conspires in helping you to achieve it.”

3. To Kill A Mockingbird
This is a true American classic and one of our most eloquent appeals for tolerance and justice. Harper Lee accurately portrays both sides of this divided Southern society.

4. Anne Frank’s Diary
The diary is the voice of holocaust victim. The message is that peace can be found in the most hateful circumstances.

5. The Great Gatsby
The story primarily concerns the young and mysterious millionaire Jay Gatsby and his quixotic passion and obsession for the beautiful former debutante Daisy Buchanan. The book was later adapted in a movie.

6. The God Of Small Things by Arundhati Roy
The story is set in Kerala and revolves around the lives of two children Rahel and Esthepa and how they weave and imagine their childhood experiences while constantly trying to cope up with their highly dysfunctional family.

7. Paper Towns by John Green
The book is relatable to any teen and is written in simple yet elegant language. you fall in love with characters as the book progresses.

8. Lord of The Flies By William Golding
The novel offers very believable characters and brief bursts of subtlety that are haunting and memorable.

9. The Fault In Our Stars
Another gem by John Green which later got adapted in a Hollywood movie. The story is narrated by a sixteen-year-old cancer patient Hazel Grace Lancaster, who is forced by her parents to attend a support group in the “Literal Heart of Jesus” where she subsequently meets and falls in love with seventeen-year-old Augustus Waters, an ex-basketball player, as well as an amputee.

Tell us which of the above books have already made a place for themselves on your bookshelf. 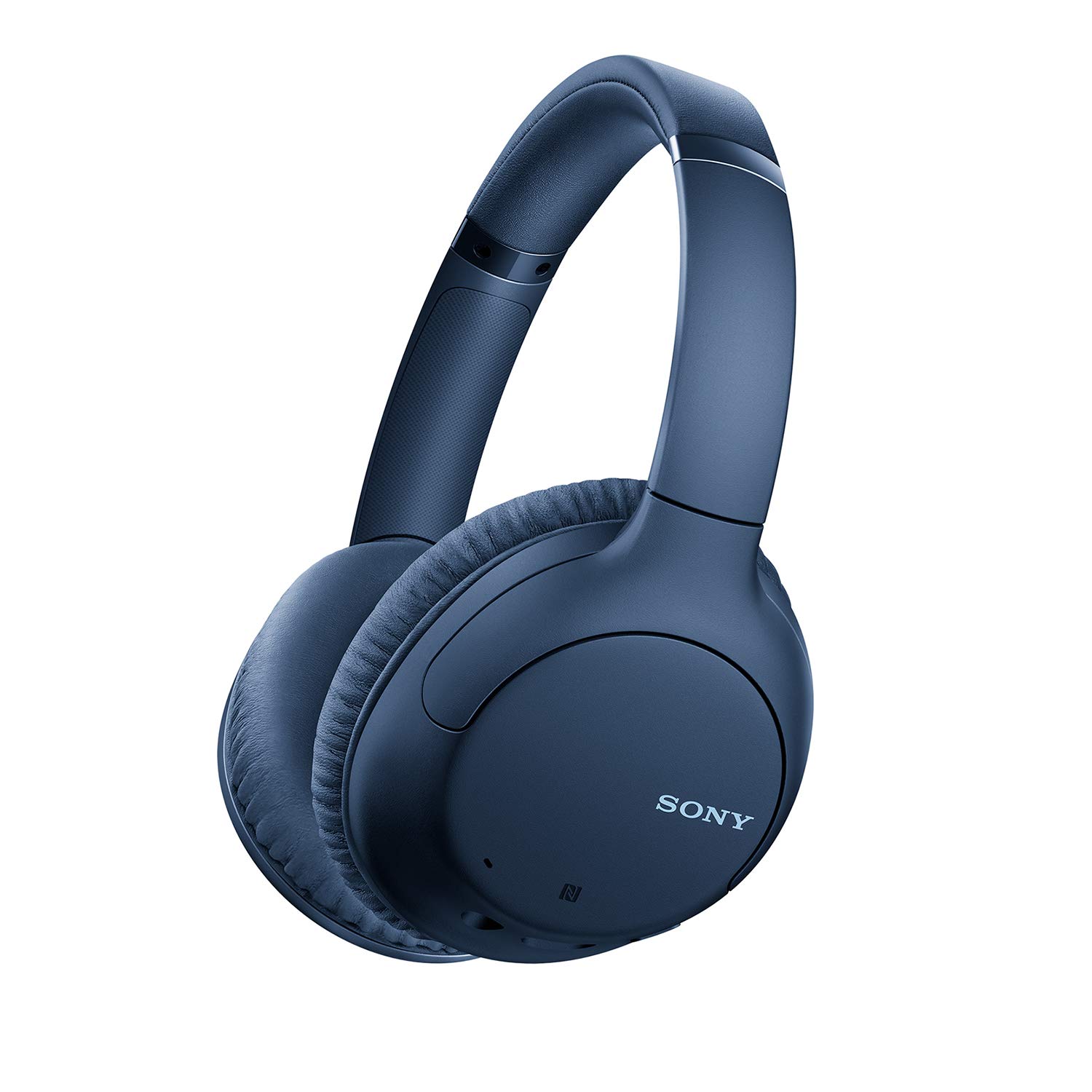 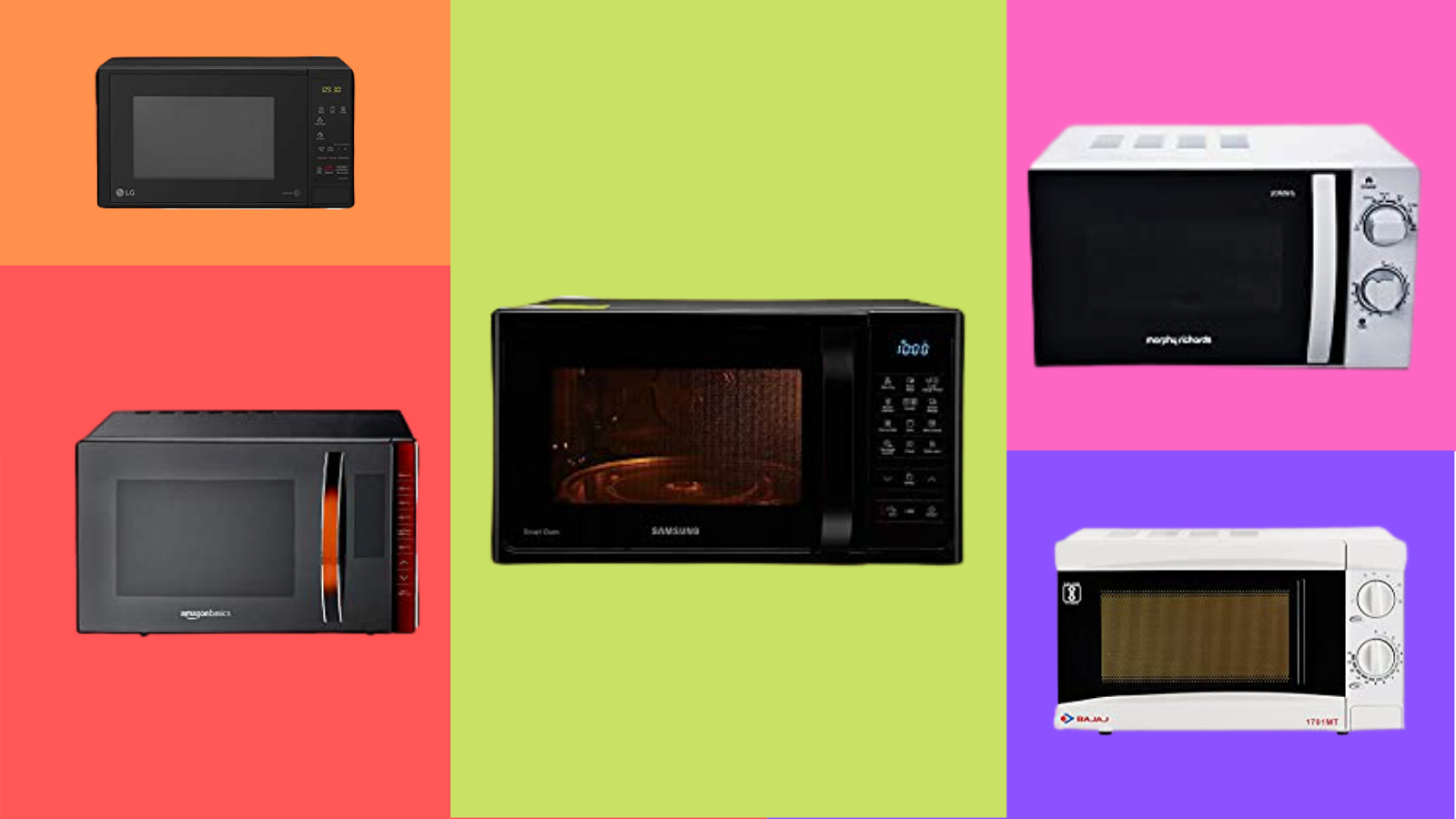 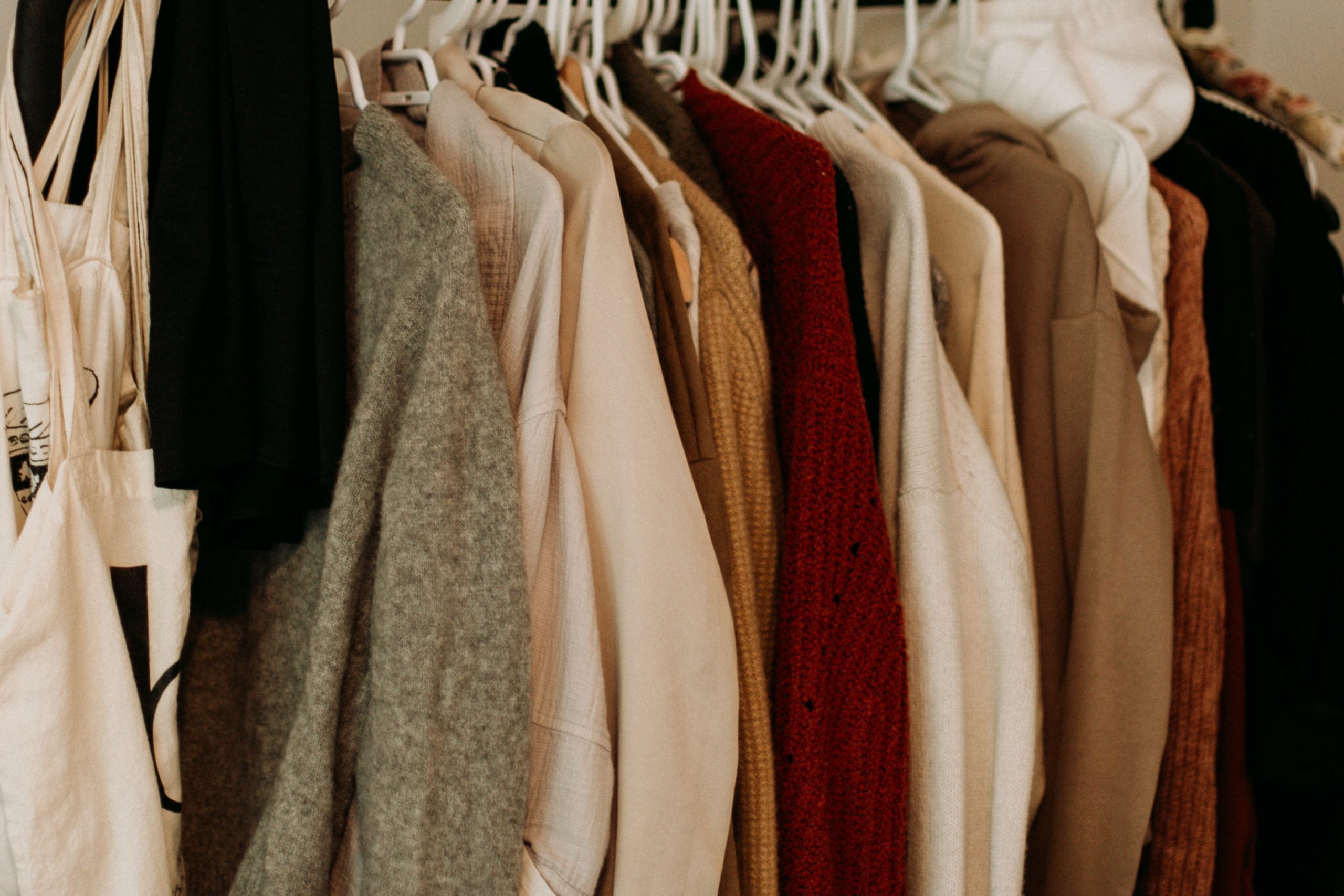 8 Stylish And Comfy Sweaters For Women To Keep You Warm This Winter! 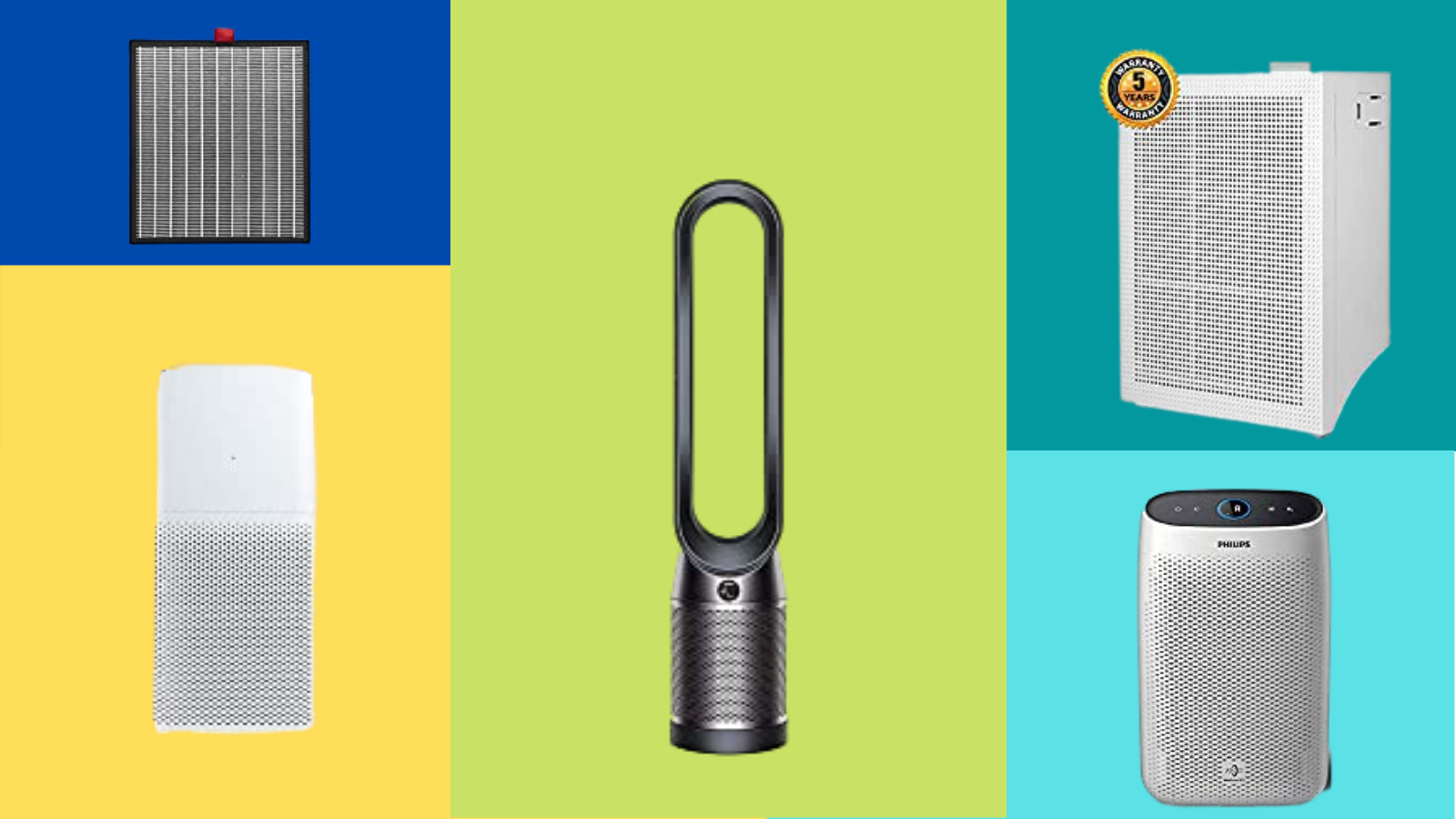 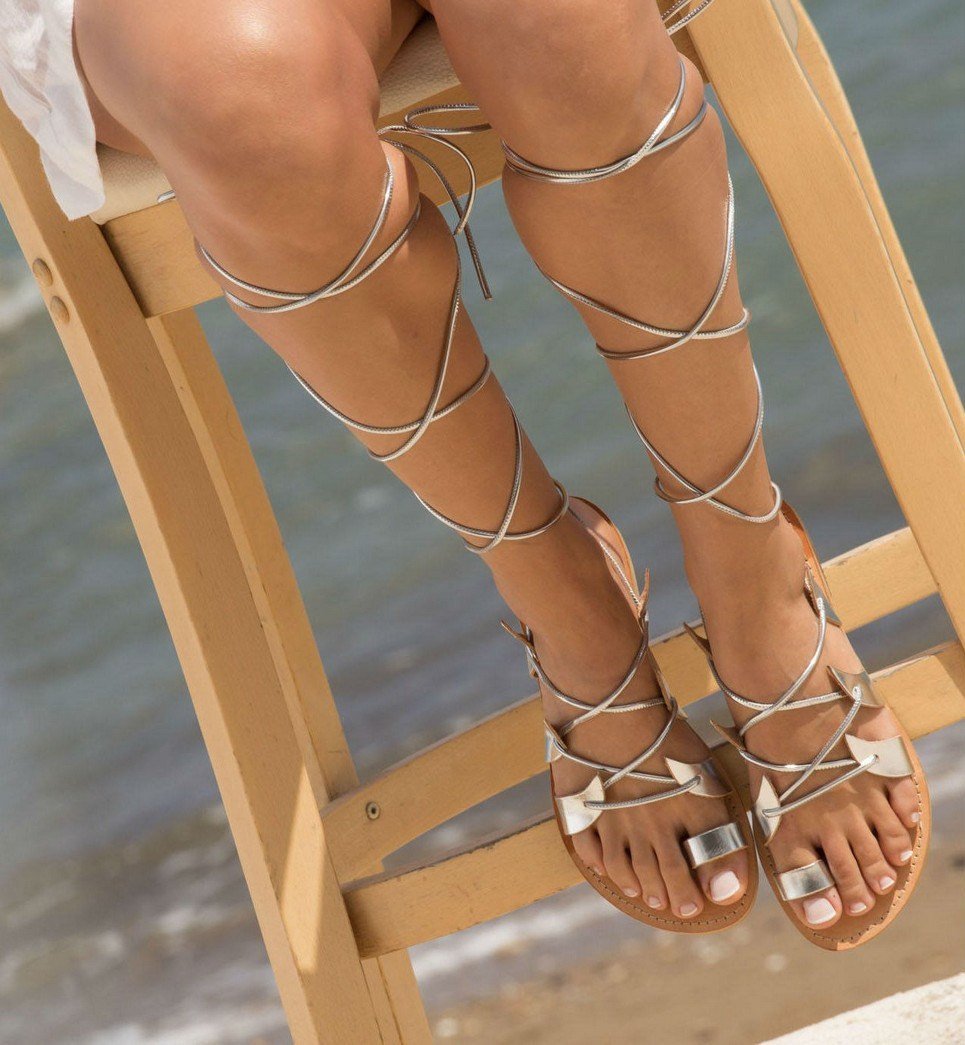